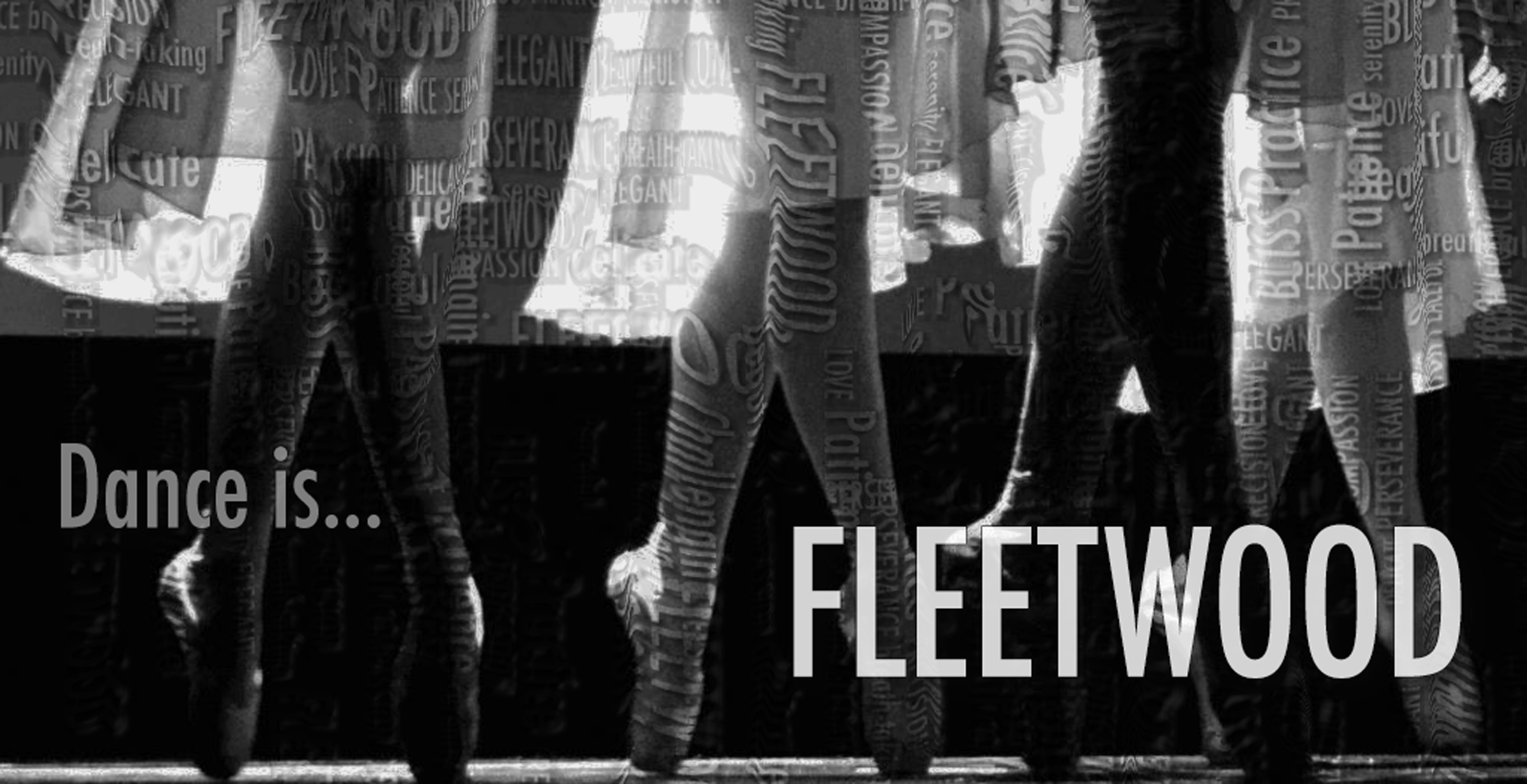 “Great dancers are great because of their passion...” 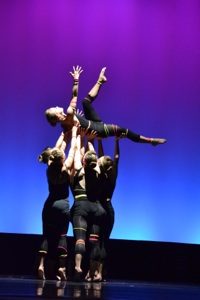 Fleetwood Dance Theatre, a non profit company, was founded in 1982 by Lynn Fleetwood-Dukes. It was created as the resident performing company of the Fleetwood Dance Studio. Through annual auditions, dancers are selected who exhibit dedication and proficiency in ballet, pointe, jazz, lyrical and modern dance. Once selected, dancers attend a rigorous schedule of weekly classes and rehearsals.

In addition to the regular dance season, FDT performs regularly for various charitable organizations, schools, and local events as part of its outreach program.

The members of the FDT companies are dedicated to sharing their love of dance with those in their community, from special performances at FOCUS on Fashion to dancing at the Johns Creek Arts Festival in Alpharetta. 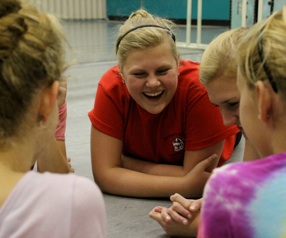 Members of FDT have received scholarships from some of the finest dance programs and performing arts schools in the nation. They can be found dancing with professional companies and major productions across the country! 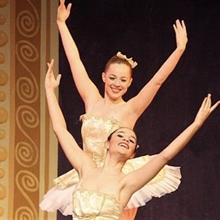 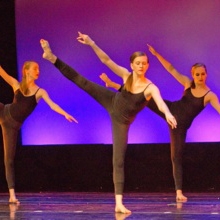 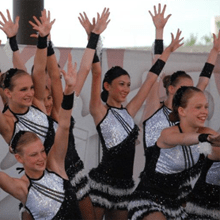 This type of dance is very fun and energetic. It is typically paired with upbeat music such as hip-hop or show tunes to add a theatrical flare. Jazz dancers often have more freedom to express their own individual personality through their dance performances. These dances usually have quick footsteps, lots of leaps and turns and unique moves.

Tap dance is probably best known for the type of shoes the dancers wear. Tap dancers wear special shoes with metal taps on the soles that allows them to create their own drum like rhythmic patterns and sound while they dance. Although a majority of the focus in this dance is on the feet, jazz dancers use their upper bodies and arms a lot to blend the movements of their routine.

Hip-hop is a style of dance that evolved from hip-hop culture and is typically danced to of course, hip hop music. Break-dancing is the most well known type of hip-hop dance, but other styles include krumping, popping and locking. This style of dance is probably the most different from the other forms. It is generally very energetic and allows the dancer to have freedom of movement within the routine and incorporate their personalities.

Modern dance developed in the early twentieth century, partly in reaction to the traditional, more highly technical forms of dance such as ballet. Modern dance in America was pioneered by Ruth St. Denis and Martha Graham during the 1920s, 1930s, and 1940s and rose to prominence in the 1950, 1960s, and 1970s with outstanding choreographers such as Alvin Ailey and Bob Fosse. Whereas Contemporary incorporates lyrical, modern, ballet and jazz. This style of dance is all about connecting the mind and the body through dance movements. It is typically done barefoot and there is a heavy emphasis on strong controlled legwork. This style often allows the dancer creative freedom, and can be danced to a variety of different music.

Ballet is often referred to as the backbone of dance. The fundamentals used in ballet are often used throughout all other styles of dance as well. There are three main classifications: classical ballet, neoclassical ballet and contemporary ballet. This style of dance is used to tell a story. It relies heavily on technique and requires an enormous about of diligence and dedication to perfect. Ballet is typically danced to classical music and is done wearing slippers or pointe shoes.